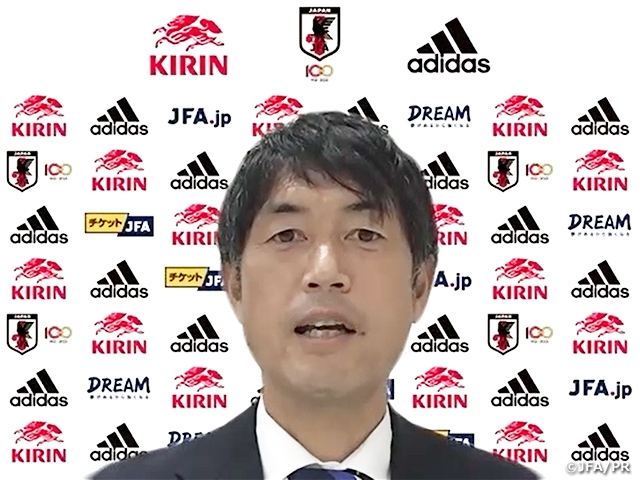 For this trip to the Netherlands, many of the players who participated in the training camp in October were selected, including MIYAKE Shiori (INAC Kobe Leonessa), NAGANO Fuka (Mynavi Sendai Ladies), and SUGASAWA Yuika (Mitsubishi Heavy Industries Urawa Reds Ladies), who are playing active roles in the newly established WE League. In addition, players who are playing abroad, such as KUMAGAI Saki (FC Bayern Munich/Germany), HASEGAWA Yui (West Ham United/England), and IWABUCHI Mana (Arsenal/England) were also included, as the team features many of the players who played in the summer Olympics.

Ahead of the team’s first activity under the new regime, coach Ikeda mentioned, “Although we have limited time to prepare, we will review last month’s training camp and make the most of our time to keep the players on the same page.” The coach also shared his expectation towards those who are playing abroad, “I am really looking forward to building the team with the players who are playing abroad. I hope they will bring their experience they have gained abroad to the national team.”

“Iceland is a well organised team who consists of many talented players. We will see how effective our collective and aggressive football can be against them,” said coach Ikeda, as he continued to mention, “the Netherlands have special players in the attacking third, so we would like to find out our strengths and weaknesses while counteracting the strengths of our opponent.” 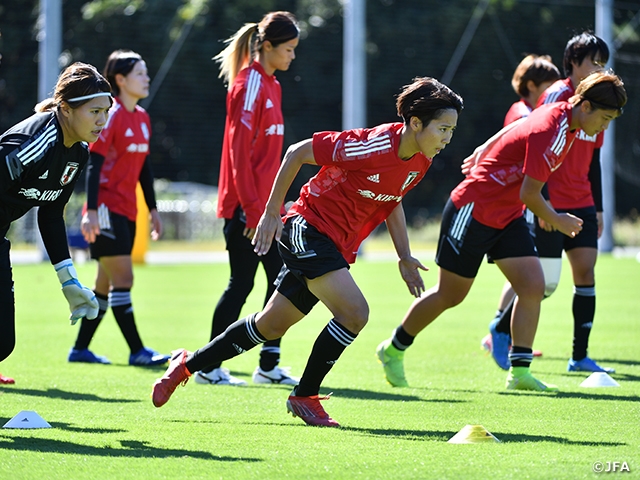 IKEDA Futoshi, Coach of Nadeshiko Japan (Japan Women’s National Team)
We are very grateful for all the hard work that has gone into organising this tour to the Netherlands and the international friendly matches. After starting afresh last month, this team is preparing for the AFC Women's Asian Cup India 2022, which is scheduled for January next year. It means a lot for us to be able to face European teams at this timing, as it will give us the opportunity to see where the team is at and to develop the team building process. During the short time that we have until January of next year, we will strive to build a new and improved version of the Nadeshiko Japan with your input and advice. 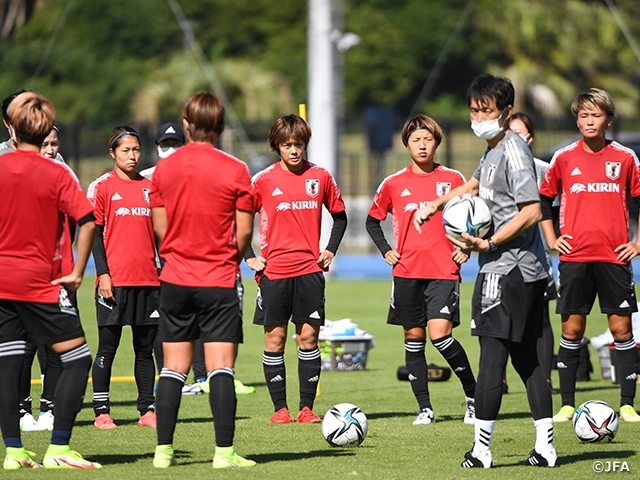