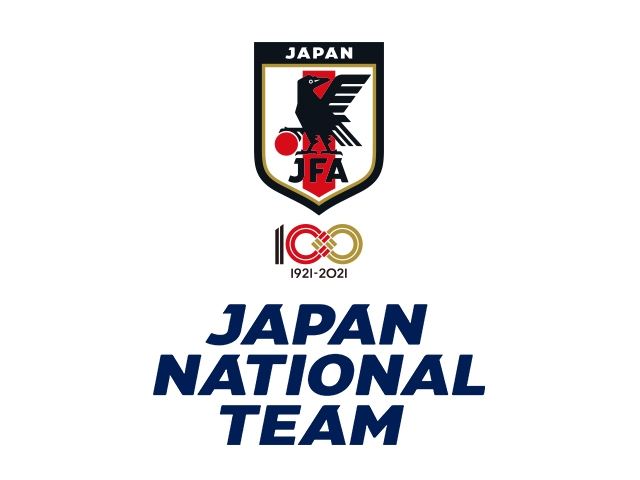 On Thursday 4 November, the Japan Beach Soccer National Team played their third and final group stage match of the Intercontinental Beach Soccer Cup Dubai 2021 in Dubai, UAE. It was the first time the two sides faced each other since the FIFA Beach Soccer World Cup Russia 2021™ in August.

Although it was Japan who struck first, as AKAGUMA Takuya (Lazo Apego Kitakyusyu) scored the opening goal in the third minute, Paraguay responded a minute later to equalise the match. In the last three matches, Japan has been able to maintain a high level of ball possession but struggled to create opportunities to break down the opposing defence. In addition, although the team has been working to stay on the same page in defence, they made a critical passing error that allowed the opponent to take advantage of.

After MOREIRA Ozu (Tokyo Verdy BS) converted a free kick to put his side ahead, Japan conceded back to back goals to give Paraguay the lead. However, with time running out in the first period, YAMAUCHI Shusei (Tokyo Verdy BS) combined with Akaguma to score the equaliser in the 12th minute, tying the match 3-3 before the break.

In the second period, both sides struggled to find ways to break through, but Paraguay scored a powerful FK from deep in their own territory to take the lead and end the second period with a one goal lead.

The stalemate continued in the third period, but at the end of the period, OBA Takaaki (Loewe Yokohama) ran into the space from a 2 vs 2 situation and scored a jumping volley shot to tie the game and send it into overtime.

With their opponent starting to show signs of fatigue, Japan started to gain the upper hand in overtime, but they conceded the lead to Paraguay when a back pass to their goalkeeper was once again targeted. Paraguay went onto score another goal at the end to close out the match 4-6.

As a result, Japan will play the 5th-8th place match from Friday 5 November.

Their next match will be against the host nation UAE, who will be one of their rivals when they compete to qualify for the Beach Soccer World Cup in 2023.

FP #6 AKAGUMA Takuya (Lazo Apego Kitakyusyu)
We entered this Intercontinental Cup with the intention to win the title, but we ended up losing three consecutive matches and couldn’t reach the final round. I feel very sorry for not being able to live up to the expectations of the people who were cheering us locally and through the screens late at night. However, although we are in the lower bracket of the tournament, we still have two more matches left. I myself have not been able to score many goals, so I would like to break through this current situation and seek results. Of course, as a team, in order to make this tournament meaningful, we would like to find out what we have learned from the three consecutive losses and improve on it. I will do my best to win the remaining two matches so that we can share the joy with the people who are supporting us.

FP #15 MIYAMA Ryunosuke (Tokyo Verdy BS)
First of all, we must face the fact that we were winless in the three group stage matches. After that, we need to reset our minds and face the remaining two matches. In today's match, we were able to create more opportunities than our opponents, but we lost a lot of goals from mistakes and free kicks. I made a mistake that led to a goal, so I am very disappointed with my performance, but I don't think we have time to be depressed. Looking back on the match as a whole, we created many good chances, so if we can continue to do so in our upcoming matches, we should be able to win them. I would like to express my gratitude to all the local supporters and all the people who are supporting us from Japan. We will do our best in the remaining two matches, so please support us.