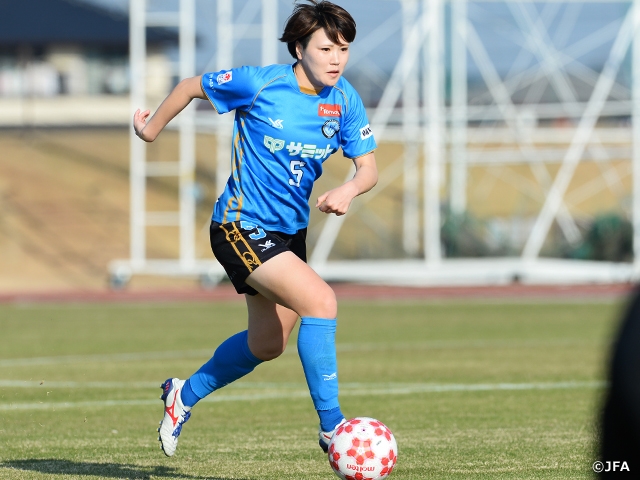 The second round of the Empress's Cup JFA 44th Japan Women's Football Championship will take place at various venues across the country on Saturday 3 and Sunday 4 December.

It will be interesting to see if these two regional representatives can win back to back matches against first division teams of the Nadeshiko League, as Waseda University will be up against Asahi Intecc Loveledge Nagoya (Nadeshiko 1/Aichi), and Fujizakura Yamanashi against NHK Spring Yokohama FC Seagulls (Nadeshiko 1/Kanagawa) in the second round. 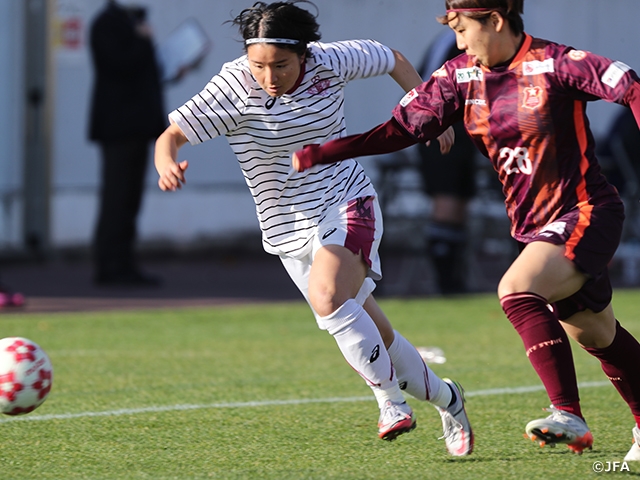 The top three finishers of the Nadeshiko League will enter the tournament from the second round. League champions Sfida Setagaya FC (Nadeshiko 1/Tokyo) will play Viamaterras Miyazaki (Kyushu 1/Miyazaki). Viamaterras Miyazaki is a newly founded club in 2020 with the aim of entering the WE League, but in its second year of existence the team competed in the Empress's Cup last year. After losing to Diosa Izumo FC in the first round last time out, the Miyazaki side got their first win in the Empress's Cup last week, defeating Tokyo International University (Kanto 3/Saitama) 4-0 in the first round. The match between the up-and-coming team and Sfida Setagaya is sure to be a spectacular one. 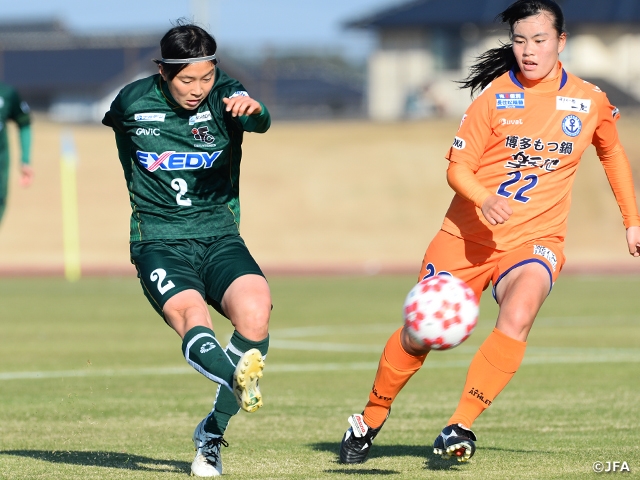 There are two more rounds before the WE League teams enter the competition. Please stay tuned for more intense action in the Empress's Cup.