【Reflecting on the AFC Asian Qualifiers】Interview with Mr. TAMADA Keiji – “Fight with confidence” 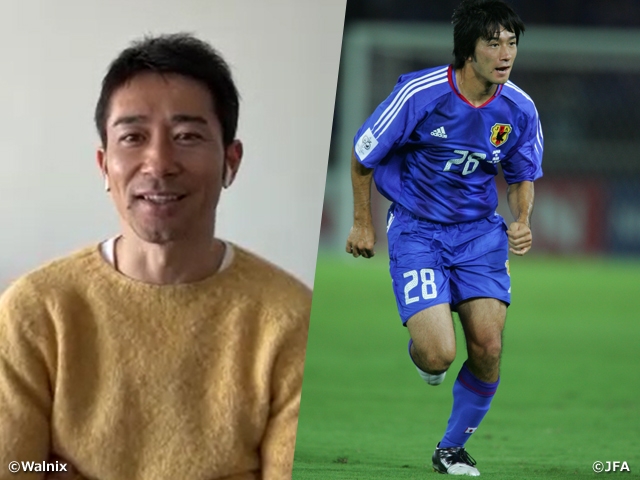 *This interview was conducted online on 14 January 2022.

――Japan is currently in second place in Group B of the AFC Asian Qualifiers (Road to Qatar) with four wins and two losses. What do you make of this result so far?

TAMADA They are in position to qualify for the World Cup, so if you just look at that, I will say they are doing okay, but not great. I see some issues with their overall performance, but we struggled in the final qualifying rounds of the two tournaments I participated in, too. I think it is important that they fight together as a team, and they just need to work on their game as they go along.

――The squad that competed in Germany was considered to be one of the best in the history of the Japan National Team. What was it like playing under coach ZICO?

TAMADA It was then that we started using the terms “domestic players” and “international players,” and that was the main topic of conversation. I was part of the “domestic players” who made their presence felt by winning the 2004 AFC Asian Cup in China PR. On the other hand, the “international players” had good track record and experience. It was difficult to integrate the two groups in such a short period of time, but I think that we were able to create chances through our individuality and to overpower our opponents in the World Cup qualifiers. That was one of our strengths. 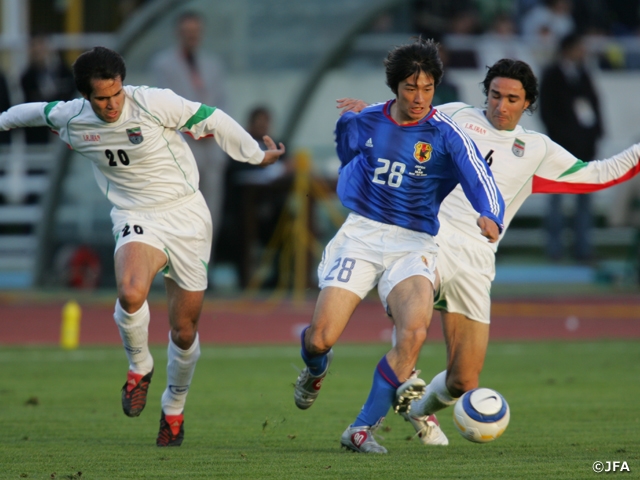 ――Before the Asian qualifiers for the World Cup in South Africa, coach Ivica OSIM had to be replaced by coach OKADA Takeshi after he suffered a stroke.

TAMADA I was given the opportunity to return to the national team after Okada-san became the coach. Okada-san trusted us, so we were confident that we could make it to the World Cup if we played to our potential. My position in the team had changed since the tournament in Germany, as I got older and more experienced, but I had the hunger to compete with the younger players, and I think we had a good competition within the team. 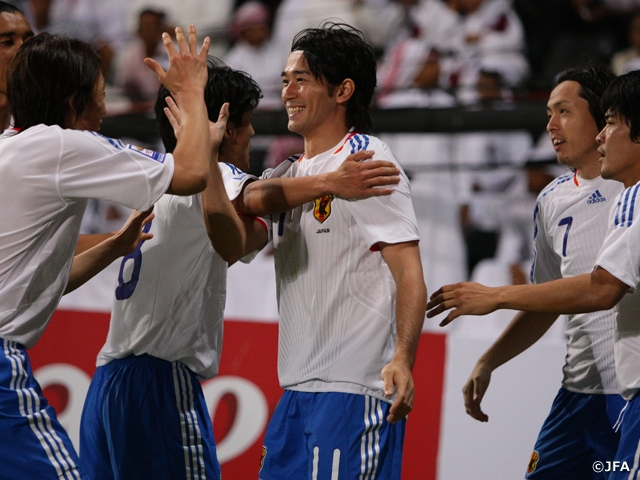 TAMADA Not just the final round, but the competition in Asia is unique, especially in the away matches. The climate in the Middle East is very harsh, and we felt a lot of pressure in the final qualifying round for the German World Cup when we played an away match in Iran with over 100,000 spectators. A lot of things were thrown into the pitch from the stands, and it's a kind of toughness you can only learn by experiencing it.

――The team is scheduled to face China PR on 27 January and Saudi Arabia on 1 February.

TAMADA We faced China PR in the 2004 Asian Cup, which was hosted by China PR. It felt like the team and the crowd were coming after Japan with a ton of emotion. The current China PR National Team has a lot of unknowns, with players getting naturalised from Brazil and other countries. I think Saudi Arabia is the toughest team in the group, with a clear team concept and strong individual players. 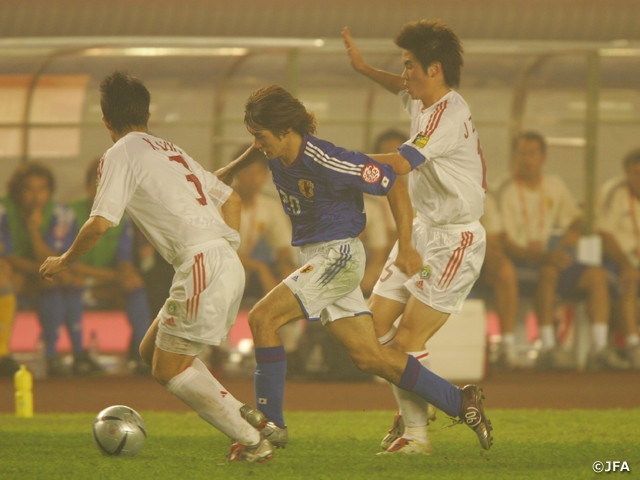 ――You have played in the FIFA World Cup and its qualifiers twice. How have these experiences influenced your football career?

TAMADA Playing for the national team is something very special, and the experiences I gained at the World Cup are valuable assets for me. I was called up to the national team without ever having represented Japan in the under-categories. That is why the experience of representing the country was so amazing and it gave me a lot of confidence. I feel that I became the person I am today because I learned and developed a lot surrounded by great players and staff. The supporters' cheers from the stands were also invaluable, so let's all continue to support the national team.

――Lastly, could you give a message to the players of the SAMURAI BLUE?

TAMADA I want them to play with confidence. I know it's difficult, but I want them to have as much fun as possible in the process. The more you enjoy yourself, the more relaxed you will feel, which will allow you to play as normal. I think Japan has the most potential in Asia, so please go out there and fight with confidence.