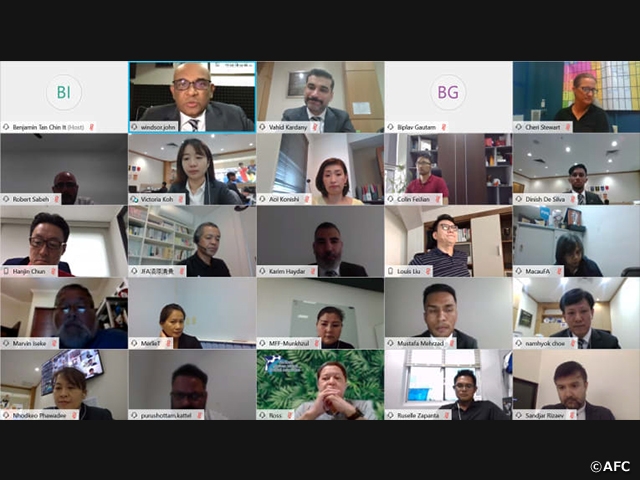 AFC General Secretary Dato’ Windsor John opened the conference with an overview of the AFC’s Vision and Mission. Additionally, several topics were covered from the AFC, such as the latest status of the AFC competitions, commercial, and safeguarding. 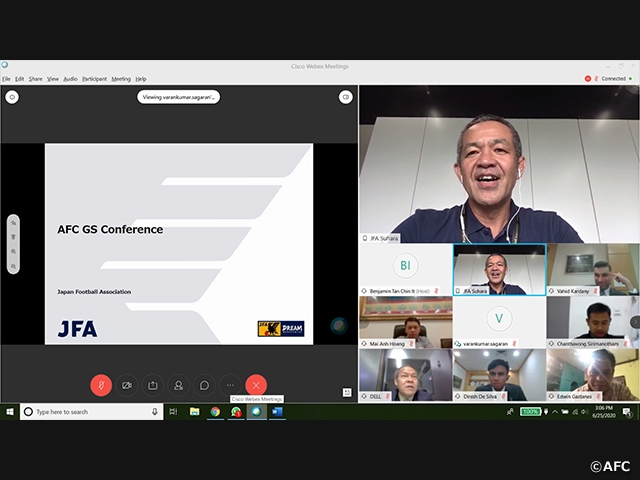 Upon requests from the AFC, Mr. SUHARA also delivered himself, the presentations to all 3 sessions for Central-South zone (4 & 5 June), ASEAN zone (25 & 26 June) and West zone (30 June and 1 July). His session about the best practice in areas such as JFA’s football administration, philosophy of General Secretary, and strategic planning were highly acclaimed by all participants. 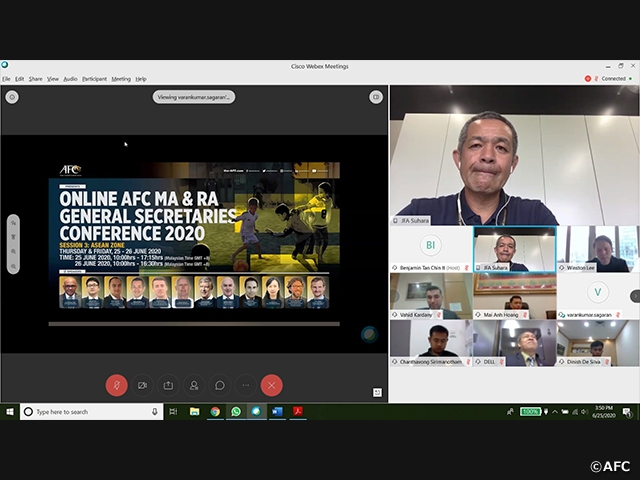