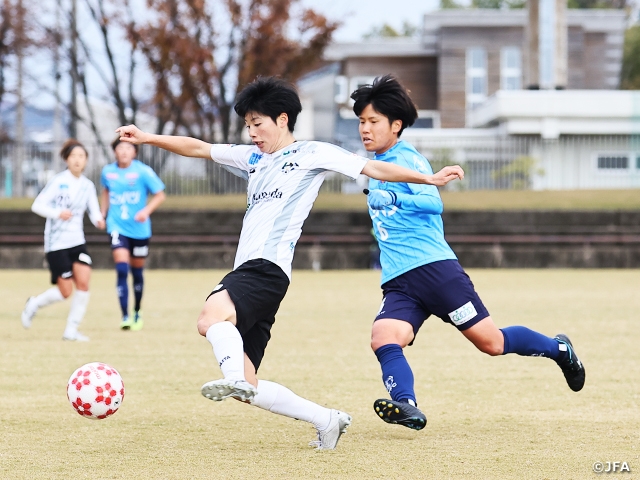 The third round of the Empress's Cup JFA 43rd Japan Women's Football Championship is set to take place this weekend, as five fixtures are scheduled to be played on Saturday 11 and Sunday 12 December.

At Moka Sports Park Field, two fixtures are scheduled for Saturday and one fixture is scheduled for Sunday. Orca Kamogawa FC (Nadeshiko1/Chiba), who is coming off a win over NHK Spring Yokohama FC Seagulls (Nadeshiko1/Kanagawa) in the second round, will make their appearance in the third round for the fifth year in a row. They will be challenged by Shizuoka SSU Asregina (Tokai/Shizuoka) from the second division of the Nadeshiko League, who defeated JFA Academy Fukushima (Tokai/Shizuoka) in the second round.

The second fixture played on Saturday will be a matchup between Iga FC Kunoichi Mie (Nadeshiko1/Mie) and Fukuoka J. Anclas (Kyushu/Fukuoka). With MORI Hitomi and NISHIKAWA Asuka both recording a brace, FC Kunoichi have cruised past University of Tsukuba (Kanto/Ibaraki) in the second round. It will be interesting to see if the Fukuoka side can cause an upset against the Nadeshiko League Division 1 champions.

The only fixture scheduled to be played on Sunday will be between Sfida Setagaya FC (Nadeshiko1/Tokyo) and Ange Violet Hiroshima (Nadeshiko1/Hiroshima). While Sfida is coming off a tight 1-0 victory over Waseda University (Kanto/Tokyo), Ange Violet defeated a fellow Chugoku side, Diosa Izumo FC (Chugoku/Shimane), 3-0. Sfida, who finished second in the Nadeshiko League this season, have won and drew against 11th place Ange Violet in the league matches, but we will see if the third time is the charm for the Hiroshima side. 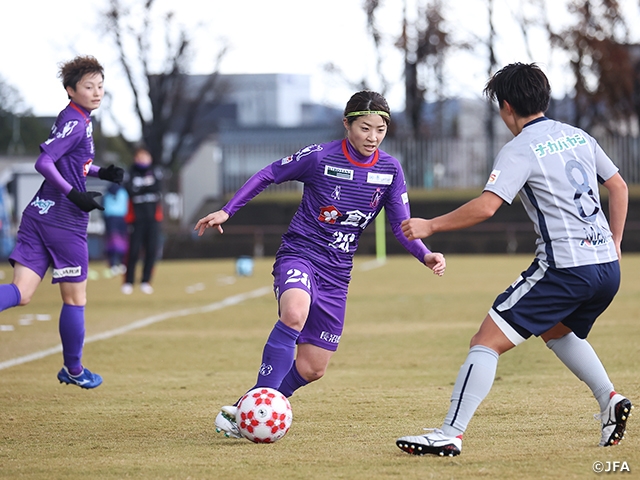 At Fujieda Soccer Stadium, two fixtures are scheduled to be played on Saturday.

Propelled by their ace KOYAMA Shinomi, who scored four goals, Cerezo Osaka Sakai Ladies (Nadeshiko1/Osaka) showcased their dominance in their 8-0 victory over Japan Soccer College Ladies (Hokushinetsu/Niigata). They will face the runners-up of this year’s Inter-High School Championships, Fujieda Junshin High School (Tokai/Shizuoka), who is the only high school team left in the tournament. 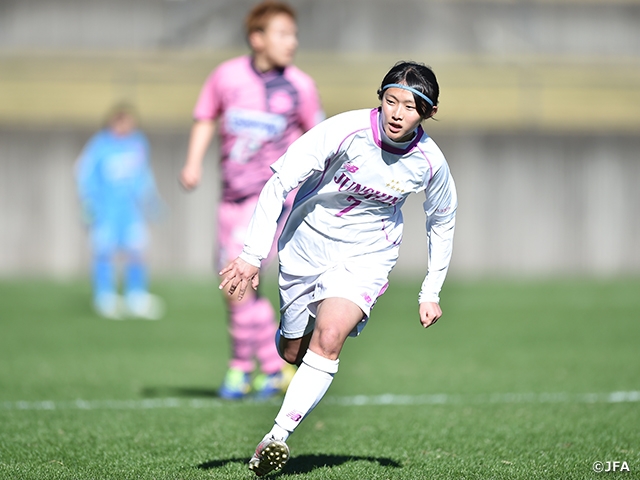 Nippon TV Tokyo Verdy Menina (Kanto/Tokyo) is the only other team left in this tournament who does not belong to the Nadeshiko League. They will face AS Harima Albion (Nadeshiko1/Hyogo), who have won over NGU Loveledge Nagoya (Nadeshiko1/Aichi) in the second round. The two sides have faced each other in the first round of the 38th Empress's Cup which took five years ago, where Albion defeated Menina 4-1.

The winners of these five fixtures will advance to the fourth round, where the WE League teams awaits. Stay tuned to find out which five teams will earn their ticket to challenge the teams from the highest category in women’s football in Japan.