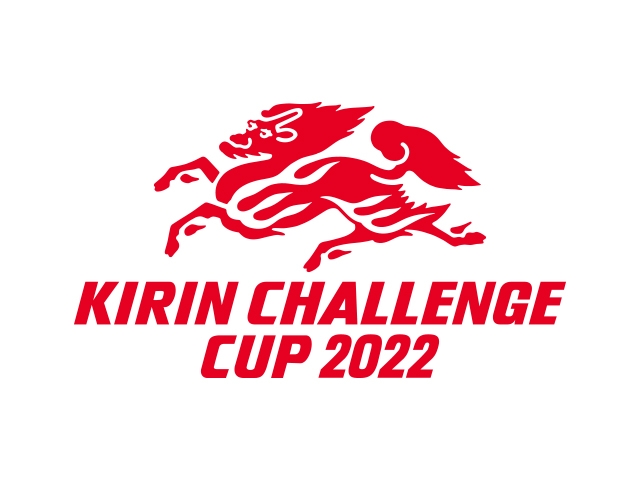 It has been determined that the SAMURAI BLUE (Japan National Team) will face the Brazil National Team in the KIRIN CHALLENGE CUP 2022 at Japan National Stadium on Monday 6 June 2022. The match will be broadcasted live nationwide on Nippon TV. Please see below for more information on the match.

・The match will take place under strict measures to prevent the spread of COVID-19.
・Information on ticket sales will be provided as soon as it has been decided.
・The number of spectators will be decided according to the event policy of the local government.
・Coordination with the government will be necessary regarding entry permits, etc.