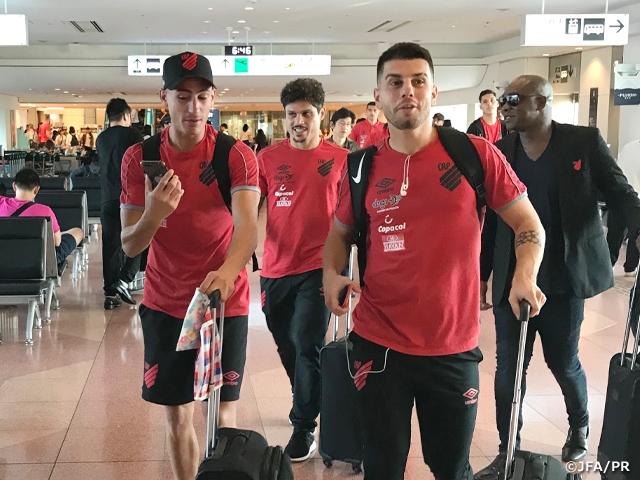 Following their match at the Copa Libertadores on Thursday 1 August, the team made their ways to Japan and held a training session in Chiba to prepare for the big match. 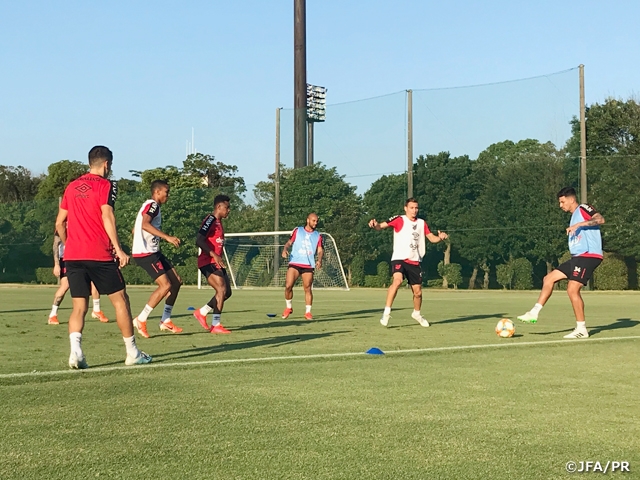 TIAGO NUNES, Coach
Japan is a top class country in the world. It is an honour for us to be here and we are certain that we will be spending a wonderful time here in Japan. Last year’s title campaign at the SUDAMERICANA Championship, the matches against Boca Juniors and River Plate, the cup matches at the Copa Libertadores and Recopa, all these experiences have added new history to Athletico and the upcoming match will give our club the opportunity to strengthen our bond as a team. This will be the first time a club from state of Parana to play a match in Asia. We hope to win the title to bring the club to a higher level. Our style of football is to strive for the goal with great intensity on the pitch and that is how we intend to play in Japan. We are grateful for the warm hospitality provided by the people in Japan and we hope to showcase a spectacular football match.

LUIS OSCAR GONZALEZ
This is my third time visiting Japan, and the Japanese people are always kind and welcoming, so I have a very positive impression on Japan. We will be playing against Shonan Bellmare with a very important title at stake, so we hope to win the match and bring back the trophy with us. The football style played by Athletico Paranaense is a very attack-minded football and our team has seen great developments over the recent years. We will enter the match with a strong intention to compete and we hope to showcase a spectacular football for the fans of Japan.

ADERBAR MELO DOS SANTOS NETO
With this being my first visit to Japan, I am getting the impression that the Japanese people are very polite and warm welcoming. This match in Japan will provide us with a precious opportunity to add new history for the club, as well as to bring the team to a higher level. Athletico Paranaense plays an attacking football with high intensity, while keeping high possession of the ball. We hope to showcase our style of football to the fans of Japan. 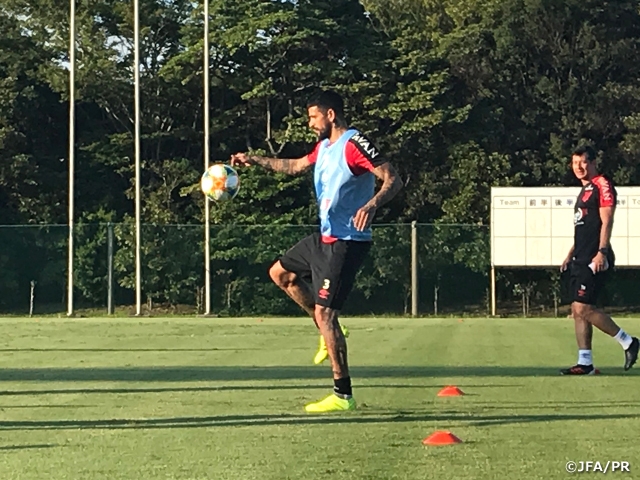