Can league leaders Kawasaki and Tosu hold on to their positions? - Prince Takamado Trophy JFA U-18 Football Premier League 2022 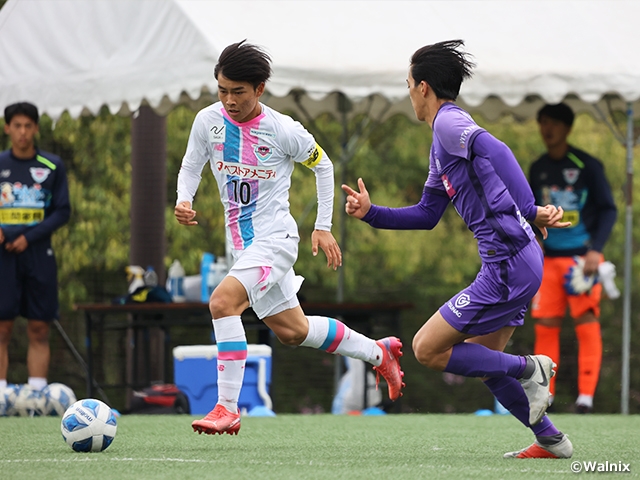 The sixth sec. of the Prince Takamado Trophy JFA U-18 Football Premier League 2022 is about to take place on Saturday 7 and Sunday 8 May.

Following last week’s 2-1 victory over Aomori Yamada High School (Aomori), Kawasaki Frontale U-18 (Kanagawa) have now taken the lead in the EAST. Of the four wins so far, three have been won by a single goal, showing the team's strength in close matches. This week they will face Kashiwa Reysol U-18 (Chiba) at home. Having lost their last match, Kashiwa will seek to bring some momentum to their team with a win against the undefeated Kawasaki side. 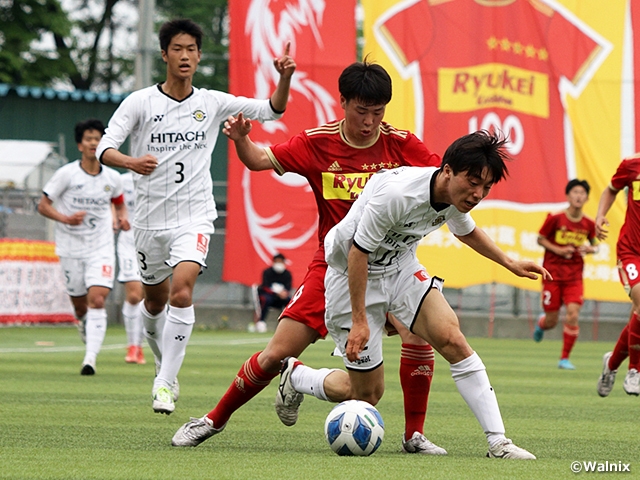 Since losing to Aomori Yamada in the second sec. FC Tokyo U-18 (Tokyo)have bounced back with three consecutive victories to place themselves in second place in the EAST. Trailing just one point behind Kawasaki, they will be playing a match they cannot afford to lose against Ryutsu Keizai University Kashiwa High School (Chiba), who currently rank seventh with a record of one win, one draw, and two losses. Last week Ryutsu Keizai Kashiwa shared a point with Funabashi Municipal High School (Chiba) in a scoreless draw, despite firing nearly twice as many shots than their opponents, and they will seek to earn their second win since the third sec. 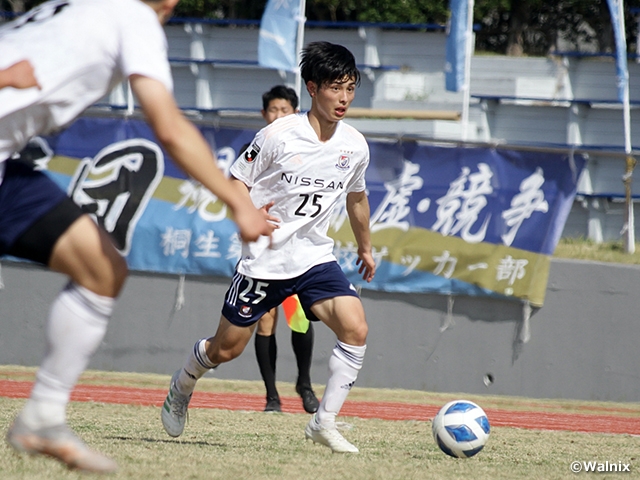 Sagan Tosu U-18 (Saga) have won three consecutive matches since the third sec. to claim the top spot in the WEST. During this winning streak, Tosu have shown plenty of firepower, winning with a three-goal lead in each of the three matches. This week, they will face Shimizu S-Pulse Youth (Shizuoka), who are currently in sixth place with a record of two wins, one draw, and two losses. Shimizu have bounced back after starting the season with back-to-back losses, making this a key fixture for them to join the title race, while Tosu will seek to extend their lead over the rest of the league.

Shizuoka Gakuen High School (Shizuoka) have dropped to second place after suffering their first loss last week. Having conceded three goals to Nagoya Grampus U-18 (Aichi), they must first try to recoup their defence when they welcome Gamba Osaka Youth (Osaka) to their home this weekend. Despite losing both of their matches played in the Premier League thus far, Gamba Osaka are an attack-minded team that cannot be overlooked, making this an intriguing match that can change the outlook of the season. 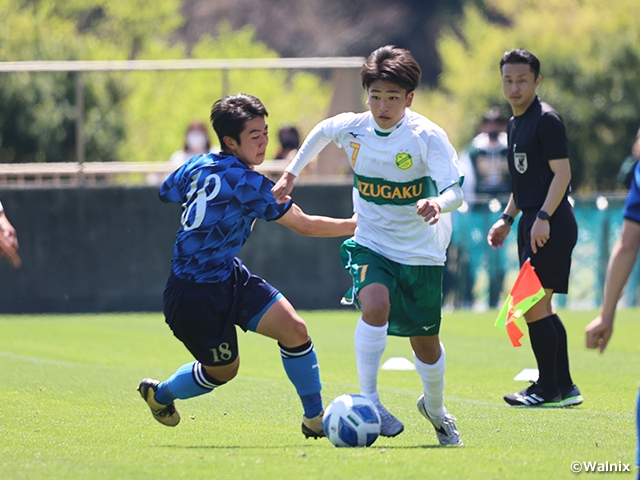 Currently, Cerezo Osaka U-18 (Osaka), Jubilo Iwata U-18 (Shizuoka), and Nagoya are tied in points with nine. Third place Cerezo Osaka will face another team from Osaka, Riseisha High School (Osaka), this week.