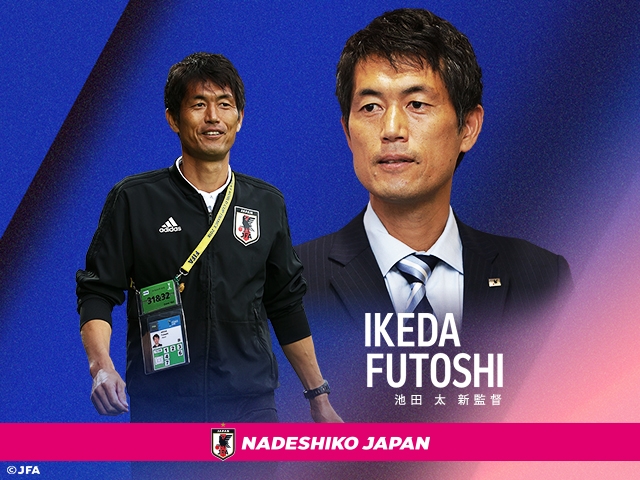 On Friday 1 October, Japan Football Association (JFA) held an online press conference to announce the appointment of IKEDA Futoshi as the new coach of the Nadeshiko Japan (Japan Women's National Team). Here is a look back at coach Ikeda's career.

He began playing football in the third grade under the influence of his older sister, and continued to play in junior high school, before entering Bunan High School, a prestigious football school. In his third year of high school, he participated in the All Japan High School Soccer Tournament as the team captain, leading the team to the quarterfinals. At Aoyama Gakuin University, he earned a starting role from his first year and contributed to the team’s promotion to the first division of the Kanto University Football League. He continued to lead the University side as a centre back and was selected as a candidate for the Barcelona Olympic team. He joined the Urawa Red Diamonds in 1993, where he played 53 matches in four seasons, mainly as a side back and centre back, and retired in 1996. 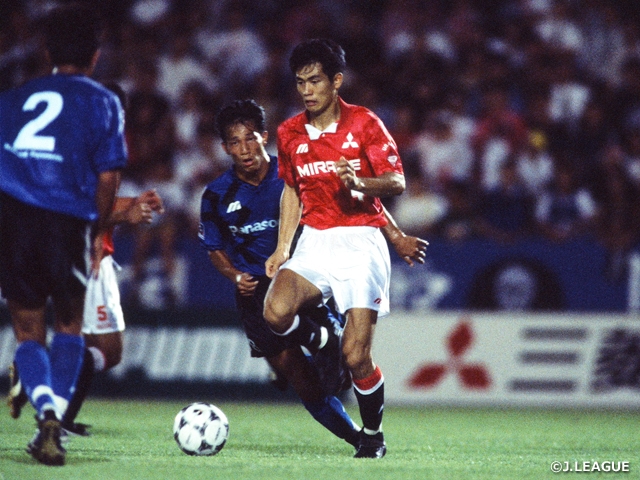 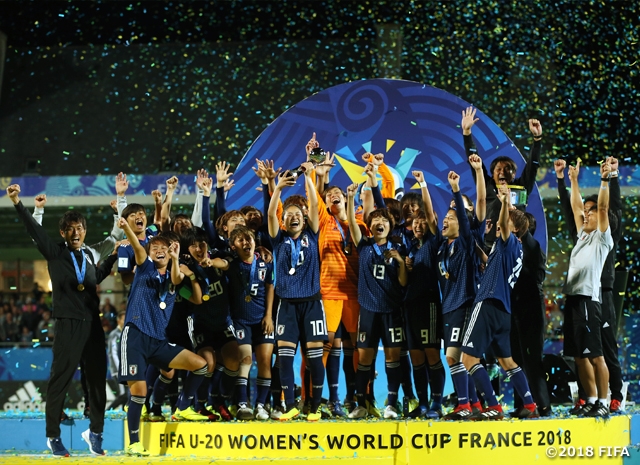 He excelled at building a team that made the most of each player's individuality and was sometimes called “ATSUO (enthusiastic man)” by the players because of his honest and enthusiastic personality. He also created a common language within the team to create a sense of unity, like the word “Nade-cross” which refers to a fast cross delivered in the space between the goalkeeper and defender. He always felt the need to “be a role model of communication,” always keeping an open-mind and working to create an atmosphere in which each player’s comments are respected.

In 2019, he continued to coach the U-19 Japan Women's National Team and led Japan to their third consecutive AFC title at the AFC U-19 Women's Championship Thailand 2019 in November (The FIFA U-20 Women's World Cup, which was scheduled to be held in Costa Rica on the following year, was cancelled due to the global outbreak of Covid-19).

In October 2021, he was appointed as the coach of Nadeshiko Japan. At the inaugural press conference, he shared his aspiration, “I want to play with players who are confident and can convey the joy and passion of football. We will strive for the world title by building a strong Nadeshiko Japan that makes everyone want to support.” 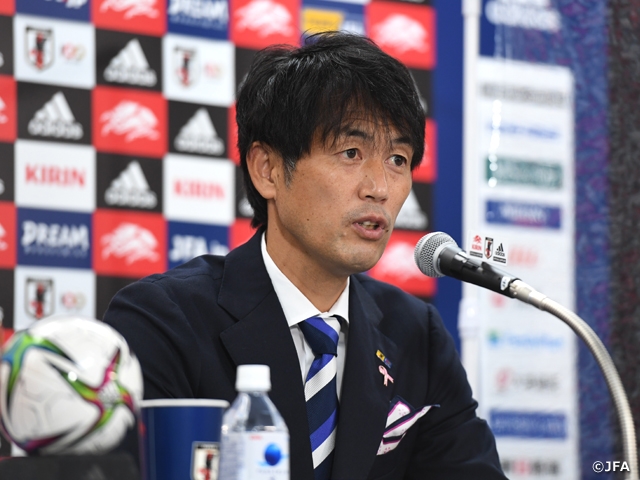