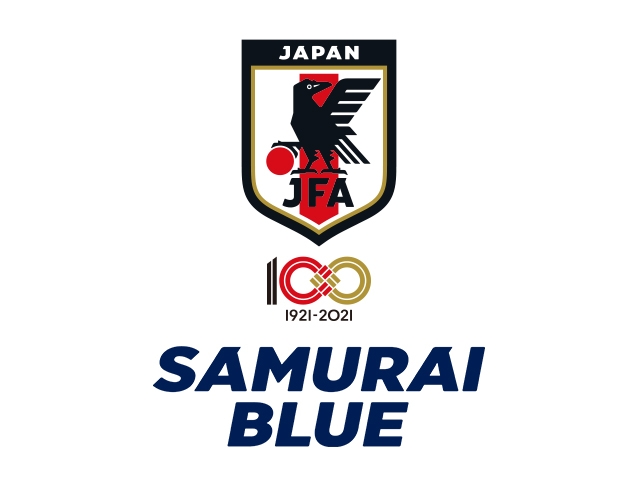 It was determined that the SAMURAI BLUE (Japan National Team) will face the Korea Republic National Team in an international friendly match at Nissan Stadium on Thursday 25 March.

First of all, I would like to address that many people have devoted tireless efforts to make this match possible during this tough time, so we are truly thankful for all of their support. We will give our utmost efforts on the pitch to send out courage and positive vibes to all the people who have contributed to make this match possible and those who support the Japan National Team. We will utilise this opportunity to strengthen ourselves at both team and individual level ahead of the World Cup qualifiers.