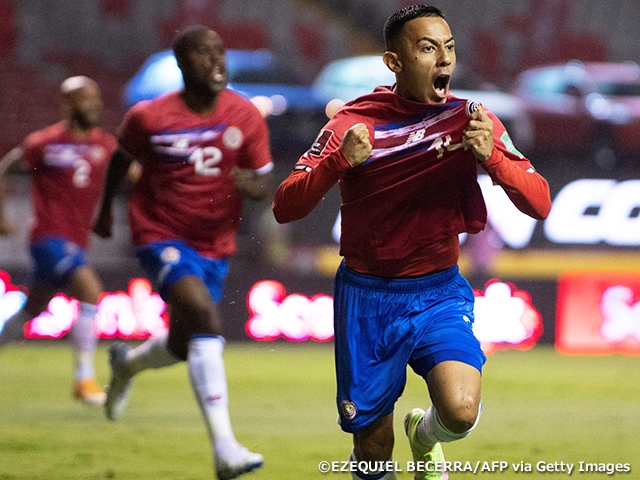 In the final round of the North, Central American and Caribbean (CONCACAF) qualifiers, where eight teams competed in a home-and-away round-robin format, Costa Rica displayed significantly different performances between the first and second halves of the competition. After failing to pick up any momentum during their first seven matches, which saw them win one, draw three and lose three, Costa Rica enjoyed an impressive second half of the round with six wins and one draw, following their victory over Honduras in November last year. Although they failed to finish in the top three, which would have automatically qualified them for the World Cup, they did put up an impressive run to match the point tally of USA, who finished in third place.

The team finished fourth in the CONCACAF qualifiers but still had hopes of qualifying through the intercontinental play-off against New Zealand, who finished first in the Oceania (OFC) qualifiers. In the decisive match played on 14 June, Costa Rica took an early lead with the goal scored by Joel CAMPBELL (CF Monterrey/Mexico) in the third minute. Despite being dominated in ball possession, they managed to escape with a 1-0 win, thanks to the superb saves made by their goalkeeper Keylor NAVAS (Paris Saint-Germain/France), as they qualified for their third consecutive, sixth overall, World Cup.

Costa Rica's most notable success at the FIFA World Cup™ came in the 2014 FIFA World Cup Brazil™. Despite being placed in a group full of former World Cup winners, they defeated Uruguay and Italy in successive matches and drew with England to progress through to the knockout stage. They eliminated Greece in the Round of 16, before losing in the quarterfinals on penalties to the Netherlands, who finished third in the tournament, after a scoreless 120 minutes, including extra time. They also demonstrated a solid performance in the 2018 FIFA World Cup Russia™, keeping a clean sheet against a powerful Brazilian side until conceding two goals in additional time. 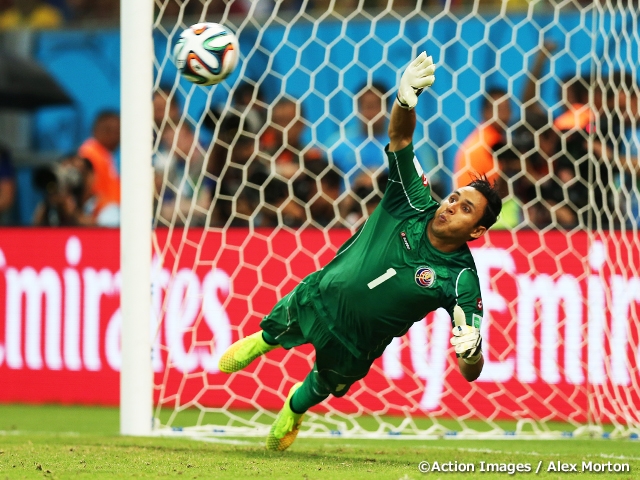 Costa Rica, under Colombian coach Luis Fernando SUAREZ, who led Ecuador in the 2006 FIFA World Cup Germany™ and Honduras in the 2014 FIFA World Cup Brazil™, will be led by veteran players like Navas, a mainstay of the last two World Cups, striker Campbell, and central midfielder Celso BORGES (Alajuelense). The emergence of youngsters such as 22-year-old Anthony CONTRERAS (Guanacasteca), who scored twice in two final qualifying matches played in March, is also noteworthy. 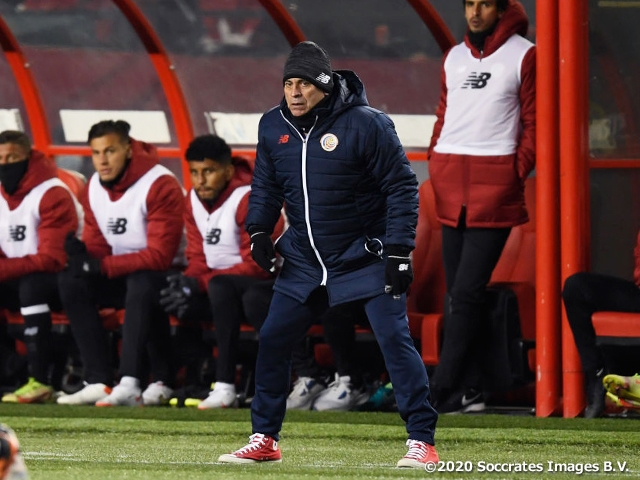 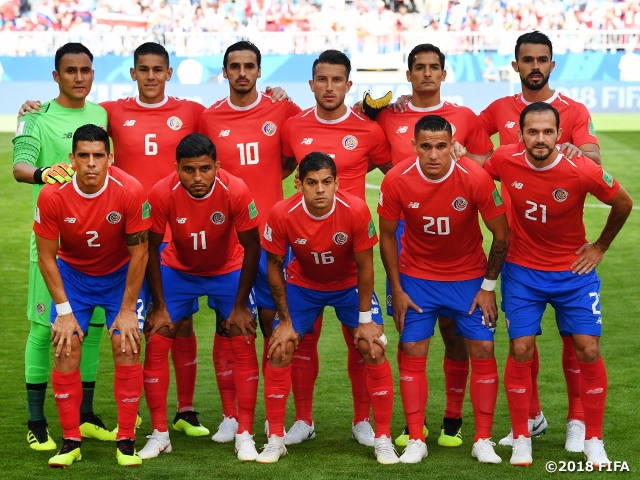