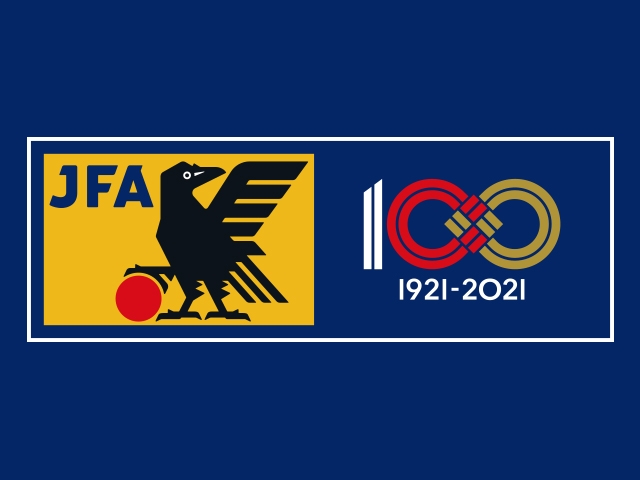 Mr. MASE Shuichi, who was dispatched by Japan Football Association (JFA) to serve as the head coach of Mongolia National Team and U-23 Mongolia National Team as part of JFA's contribution activities in Asia, has resigned from his position due to the discovery of an eye disease which will require medical attention in Japan. As for Mr. MASE's plans for the future, his eye has already been treated and he will continue to serve as a coach in Japan as before.