Two teams with perfect records to clash at the seventh sec. of the Prince Takamado Trophy JFA U-18 Football Premier League 2021 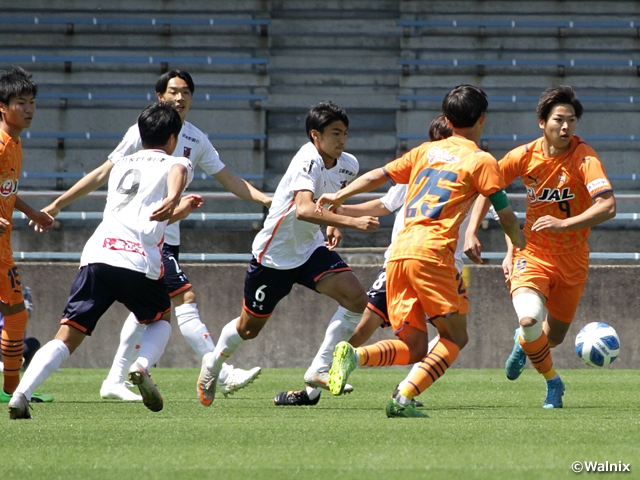 The seventh sec. of the Prince Takamado Trophy JFA U-18 Football Premier League 2021 will take place on Sunday 23 May.

Urawa Red Diamonds Youth (Saitama) is yet to win a match this season, as the Saitama side conceded late in their previous two matches where they drew 2-2 on both occasions. However, unlike the first four matches where the team struggled to find the net, Urawa showed signs of picking up their offensive form, scoring multiple goals in each of the past two matches. They will seek to earn their first win this week when they welcome Yokohama F.Marinos Youth (Kanagawa) to their home field. 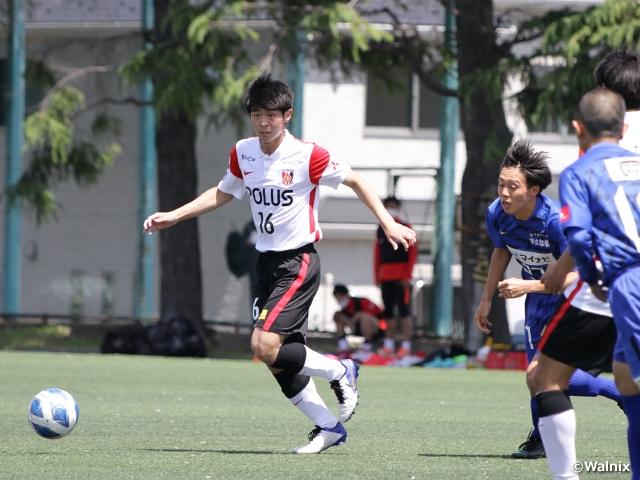 Two high school teams from Chiba, Funabashi Municipal High School (Chiba) and Ryutsu Keizai University Kashiwa High School (Chiba) will clash this weekend. The two sides have faced each other many times at the prefectural qualifiers of the Inter-High School Championships and All Japan High School Soccer Tournament, setting up another enticing matchup. Funabashi Municipal will seek to bounce back from last week’s 1-4 loss at home, as GUNJI Riku (#30) will try to lead the offence to regain their momentum. Ryutsu Keizai Kashiwa on the other side, will try to take the initiative through their aggressive football style led by their ace SHIBUYA Ryota (#10).

Second place Shimizu S-Pulse Youth (Shizuoka) will square off against first place Aomori Yamada High School (Aomori). With both sides entering this week with a perfect record, an intense match is expected, as the two sides have conceded just three goals combined at the Premier League thus far. It will be interesting to see which side will score the opening goal, as both aces; Shimizu’s CHIBA Kanta (#9) and Aomori Yamada’s MATSUKI Kuryu (#10), are tied as the top scorers in the EAST.

Yokohama FC Youth (Kanagawa) will welcome Omiya Ardija U18 (Saitama) to their home this week. The home side will seek to bounce back following their 0-5 loss in the derby match, as MASUDA Kensho (#3) will try to lead the defence to a clean sheet. Omiya on the other side is coming off a 4-1 victory and will seek to keep their momentum going with TAKAHASHI Hikaru (#18) leading the way to seek for their second straight victory. 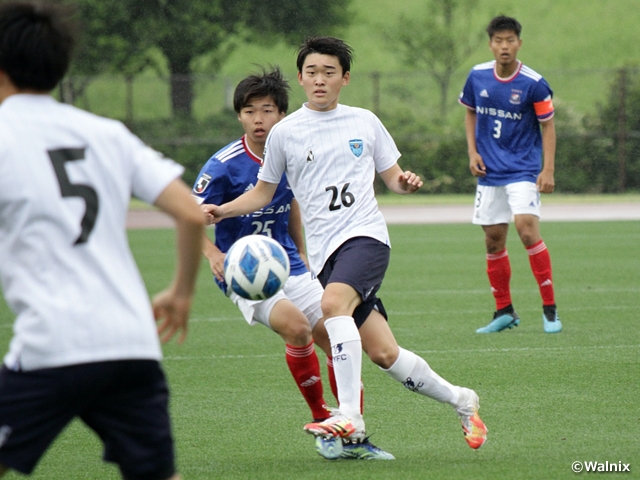 The match between FC Tokyo U-18 (Tokyo) and Kashiwa Reysol U-18 (Chiba) has been postponed in response to the declared state of emergency.

In response to the state of emergency declared in nine prefectures, all five fixtures in the WEST; Ozu High School (Kumamoto) vs Gamba Osaka Youth (Osaka), Cerezo Osaka U-18 (Osaka) vs Kyoto Sanga FC U-18 (Kyoto), Higashi Fukuoka High School (Fukuoka) vs Jubilo Iwata U-18 (Shizuoka), Sagan Tosu U-18 (Saga) vs Sanfrecce Hiroshima F.C Youth (Hiroshima), Nagoya Grampus U-18 (Aichi) vs Vissel Kobe U-18 (Hyogo), has been postponed. New dates for these matches will be announced in due course.