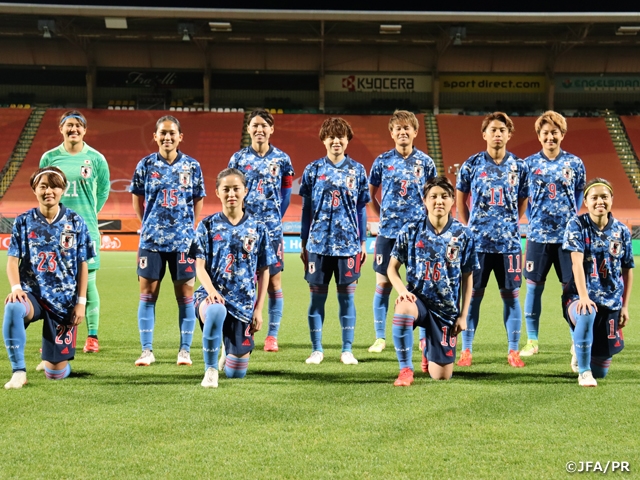 The tournament will also serve as the Asian qualifier for the FIFA Women's World Cup Australia & New Zealand 2023™, with the top five teams qualifying for the tournament. If Australia, who have already qualified as the host nation, finish in the top five, then the sixth place team will qualify.

With the AFC Women's Asian Cup marking its 20th edition, the number of contesting teams has been increased from eight to 12 this year. The 12 teams will compete in three groups of four teams, with the top two teams from each group and the top two third-place finishers advancing to the knockout stage.

In Group A, China PR, who have won the AFC Women's Asian Cup seven successive times, will be the team to beat, with WANG Shuang, who scored four goals in the Games of the XXXII Olympiad (Tokyo 2020) last year, leading their offence.

Chinese Taipei, led by coach ECHIGO Kazuo, will be joined by goalkeeper CHENG Ssu-yu, who plays for JEF United Ichihara Chiba Ladies in the WE League, and goalkeeper TSAI Ming-jung, who plays for FC Fujizakura Yamanashi. It will be interesting to see if the host nation India and first-time participant Iran, be able to compete against the two aforementioned teams to advance through to the knockout stage.

In Group B, Australia, the fourth place finisher at the Tokyo Olympics, are the favourites to win the group. Their ace, Sam KERR, is one of the best strikers of the tournament, and Australia are in the process of strengthening their squad ahead of the Women's World Cup, which they will host. 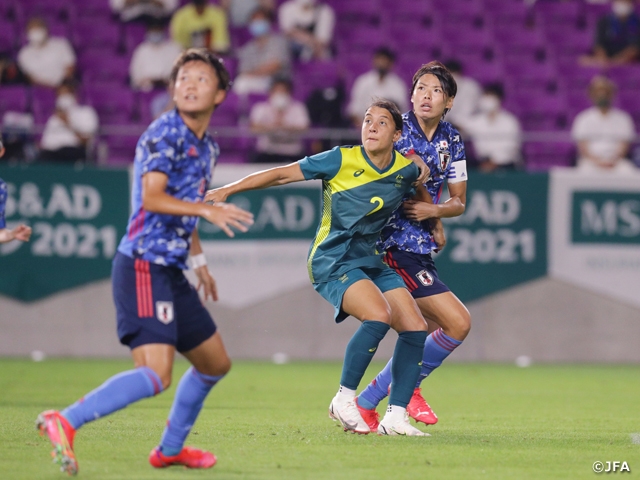 Thailand, Philippines, and Indonesia have won through their respective qualifiers, and Thailand will be led by coach OKAMOTO Miyo, a former coach of the U-20 Japan Women's National Team. The Philippines features two players in their squad who play in the WE League, Quinley QUEZADA (JEF United Ichihara Chiba Ladies) and Sarina BOLDEN (Chifure AS Elfen Saitama). 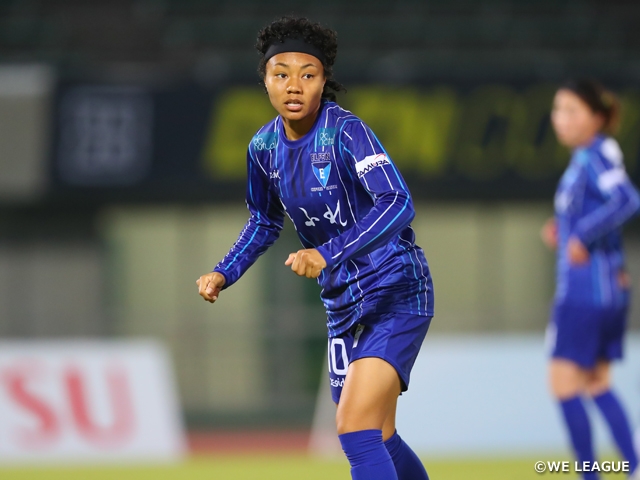 Japan, the two-time defending champions of the tournament, will be joined by Korea Republic, Vietnam, and Myanmar in Group C. Korea Republic was in the same group as Japan at the AFC Women's Asian Cup Jordan 2018, where they drew 0-0. With more players now playing in Europe, including JI So-yun who leads their offence, the team showed a strong performance in a 0-0 draw with USA in October 2021.

Vietnam, a regular at the AFC Women's Asian Cup, and Myanmar, who are making their return to the competition since 2014, are also keen to qualify for the Women's World Cup for the first time.

In the previous tournament, under the leadership of coach TAKAKURA Asako (at that time), Japan won the AFC title for the second time in a row with IWABUCHI Mana winning the Most Valuable Player award.

Led by coach IKEDA Futoshi, Japan, who will be competing to qualify for the Women's World Cup and to win the title for the third consecutive time, arrived in India following a training camp held at Prince Takamado Memorial JFA YUME Field. The Nadeshiko Japan will be looking to defend their AFC title, while also making further progress as a team to start 2022 on the right foot.