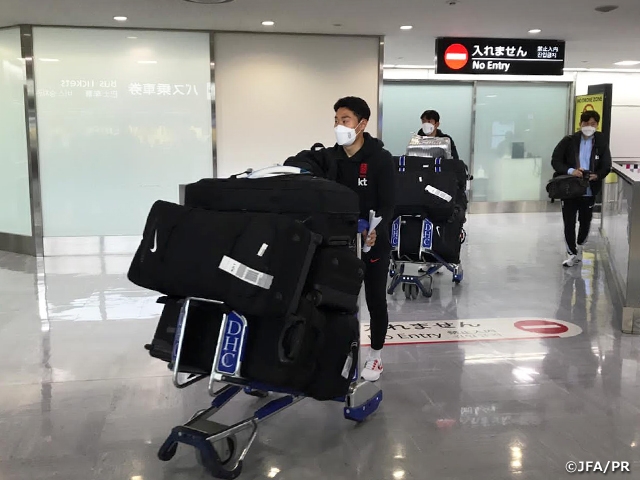 Ahead of the international friendly match against the SAMURAI BLUE (Japan National Team) at Nissan Stadium on Thursday 25 March, the Korea Republic National Team arrived at Japan on Monday 22 March. In order to prioritise the safety of all players, staffs, and people involved, strict measures to prevent the spread of COVID-19 were implemented, as the players were permitted entry after receiving negative results from tests taken 72 hours prior to their departure, followed by another test taken at the Japanese airport.

The team held a training session in Yokohama after arriving to their hotel.

The international friendly match between the SAMURAI BLUE and the Korea Republic National Team is scheduled to kick-off on 25 Thursday at 19:20. 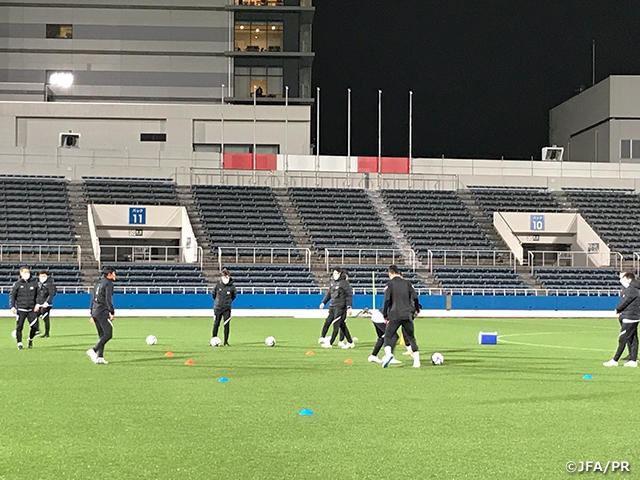 Paulo Jorge Gomes BENTO
We are expecting a tough match against a strong Japanese side, and it should be a very good experience for our team. We will give our utmost efforts in the match and strive to earn positive result. We hope to make the most of this match ahead of the second round of the World Cup qualifiers in June.

KIM Seunggyu (Kashiwa Reysol/Japan)
Although it has been a while since getting a call-up to the national team, I must prepare myself within the short period of time to showcase a good performance, regardless of who we face. This match will give us an opportunity to prepare ourselves ahead of the World Cup qualifiers in June, so we will try to showcase a positive performance.

NA Sangho (FC Seoul)
The players are well aware of the significance of the Korea-Japan match. We hope to bring back a victory to our home country.

PARK Jooho (Suwon FC)
This squad consists a mix of new and familiar players. If we can showcase a good performance against Japan, it should give us great confidence ahead of the World Cup qualifiers, so we hope to perform well and build positive momentum for the Asian qualifiers. 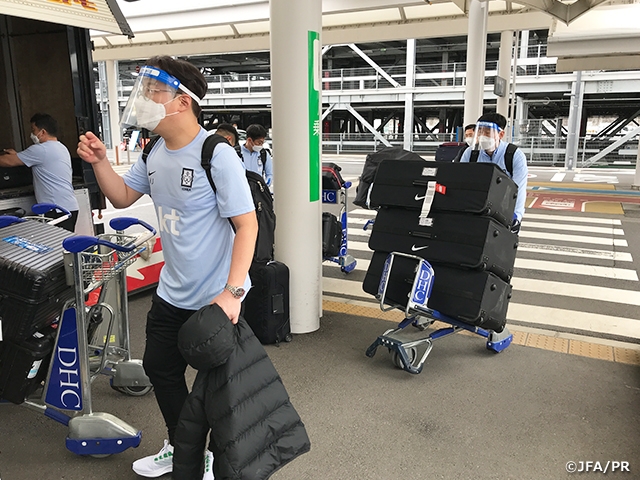