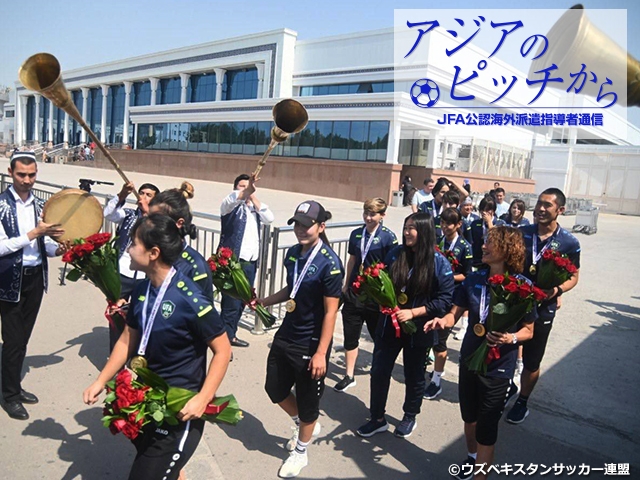 Six months have passed since I was dispatched to Uzbekistan in February 2022. The professional women's football league in Uzbekistan consists of 10 teams in the first division and five teams in the second division. 18 home and away matches are played in the first division, followed by another series of league matches between the higher-ranked teams. With the exception of players attending universities, most of the players are under professional contracts, and the overall level of the league is about the same as the first division of the Nadeshiko League, with closely matched teams competing against each other. The team participating in the AFC Women's Club Championship scheduled to take place in Uzbekistan in August 2022 is “FC SOGDIANA,” winner of the 2021 season. The team has five to six players representing the national team, with former INAC Kobe Leonessa player USHIJIMA Riko joining the team in July of this year. The second division consists of mostly amateur and young players. There is also a U-16 league, which is a short-term, intensive league. In addition, there is also a tournament for the U-14 category, but the level of competition is at grassroots level.

The current football environment in Uzbekistan is based on the religious notion that “women should act womanly and men should act manly”. In other words, there is a general perception that football is a sport played by men, and women are expected to get married, give birth, and raise children around the age of 25, which is considered to be the ideal age for marriage. This value seems to be gradually changing, but the biggest challenge appears to be the lack of cooperation from the female players’ families and partners. Some national team players retire from football out of the blue because of marriage.

Regarding national team activities, the President of the country has shown his willingness to endorse the development of football in Uzbekistan, and we are seeing more support being provided through the Olympic Committee. One of the reasons I was dispatched to Uzbekistan was to develop the national team and grow the game of women's football, and we are currently striving to qualify for the Paris 2024 Summer Olympic Games (two slots allocated for Asian Football Confederation member associations). In general, we follow the FIFA International Match Calendar to carry out our activities, and this year we have made trips to Turkey and the USA and have participated in the CAFA Championship. We also have plans to travel to Japan and Hungary, providing an unprecedented number of opportunities for the team to play international matches. The Uzbekistan Women's National Team is currently ranked 46th in the FIFA rankings (as of June 2022). The team consist of players with multi-racial background, and players with Russian roots have shown a lot of potential. 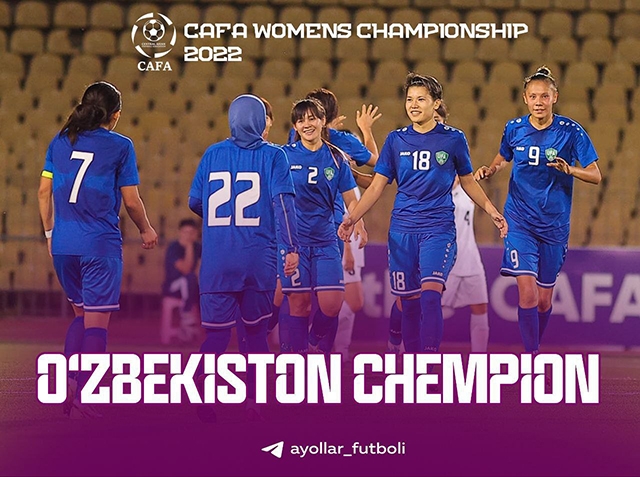 The legacy we shall leave behind in Uzbekistan

Our current goals are to increase the number of players in women's football, manage the various leagues throughout the year, introduce, recruit, and develop individuals working in football, such as coaches, trainers, physical coaches, managers, and others. We are also considering conducting exchange programmes between Japan and Uzbekistan through football.

The need for GK coaches 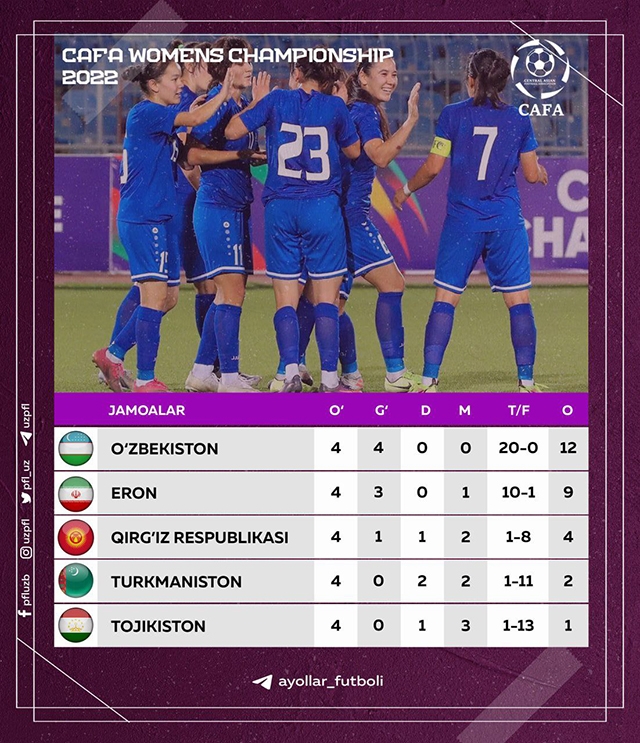