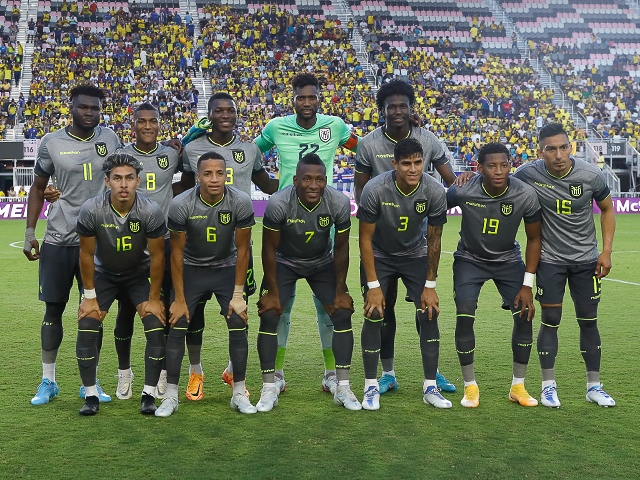 Ecuador, who made their first World Cup appearance at the 2002 FIFA World Cup Korea/Japan™, finished eighth out of 10 teams in the 2018 FIFA World Cup Russia™ qualifiers and failed to qualify for the competition. They were expected to have another tough campaign in the qualifiers this time, but their stable performance kept them in the top ranks behind the likes of Brazil and Argentina. Holding off strong opponents such as Peru, Colombia and Chile, they finished fourth and booked their ticket to the FIFA World Cup Qatar 2022™. After appearing in the opening group stage match against the host nation Qatar on 20 November, they will face the Netherlands and Senegal in search of their first knockout stage appearance since the 2006 FIFA World Cup Germany™. 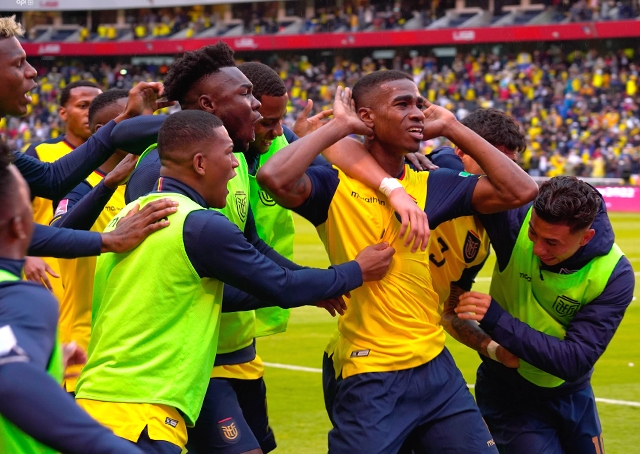 Their success in the FIFA World Cup Qatar 2022™ qualifiers was largely due to the emergence of young players. The leader of this new generation is Piero HINCAPIE, who is at the heart of the team’s defence. Born in the year of the 2002 FIFA World Cup Korea/Japan™, the 20-year-old is capable of evading opposition attacks with composed reactions and smart decisions. Although he is used as a centre-back for the national team, he is sometimes used as a left-back for his club Bayer Leverkusen (Germany). Ecuador conceded 29 goals in the 2018 FIFA World Cup Russia™ qualifiers but reduced the number to 19 in the FIFA World Cup Qatar 2022™ qualifiers, and Hincapie has contributed significantly to this defensive stability.

Three of the players called up for this match are from Brighton & Hove Albion FC (England), the Premier League side in which MITOMA Kaoru currently plays for. Left-back Pervis ESTUPINAN has just transferred from Villarreal CF (Spain). The 24-year-old is known for his offensive involvement and accurate crosses. The other two are 20-year-old midfielders Moises CAICEDO and Jeremy SARMIENTO. Not to be outdone by these up-and-coming youngsters, the veterans are still going strong. Ecuador's all-time top goal scorer Enner VALENCIA, who will turn 33 in November, is one of the few players who played in the 2014 FIFA World Cup Brazil™, along with the 35-year-old goalkeeper Alexander DOMINGUEZ. 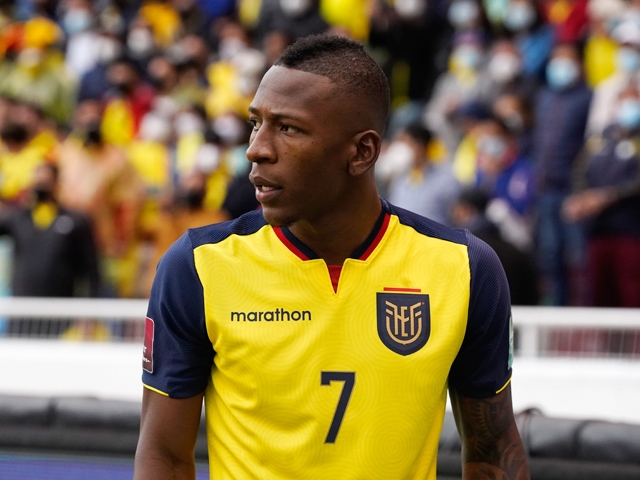 The most recent match against the SAMURAI BLUE (Japan National Team) was in the group stage of CONMEBOL Copa America Brasil 2019. With both teams needing a win to advance to the knockout stage, Japan took the lead through a goal from NAKAJIMA Shoya, but Angel MENA scored the equaliser in a 1-1 draw. According to coach MORIYASU Hajime, “it was more of a match we couldn't win, rather than a match we didn't lose,” as both sides were eliminated at the group stage. 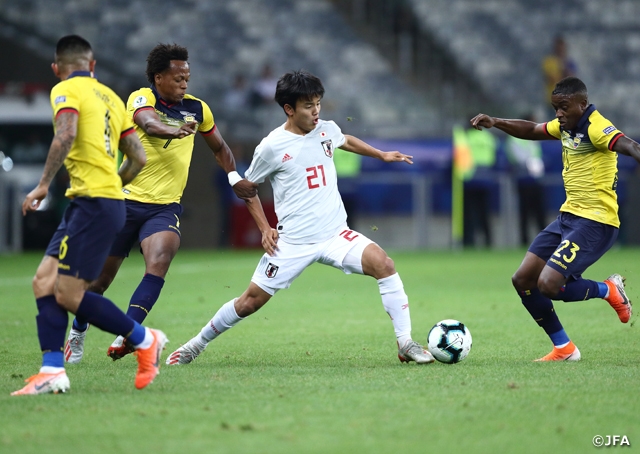