Getting from Major Areas to Museum

[ Around Akihabara ]
Akihabara – nation’s biggest “Electric City” – is located 15-minute walk away from the Football Museum. Tons of electric stores and other specialty shops are crammed everywhere. In August 2005, “Tsukuba Express” began running and a mega electric store with Japan’s largest floor space was open. Such a hot place Akihabara is within just a walking distance from the Football Museum. 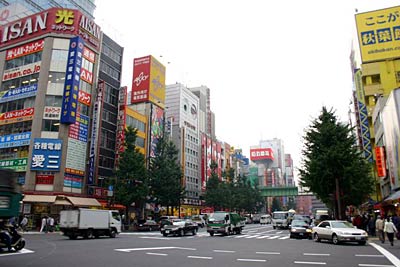 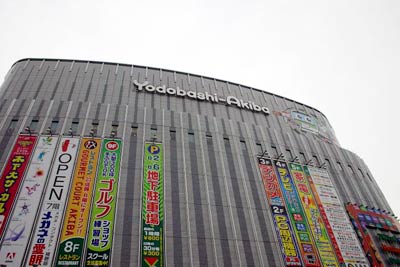 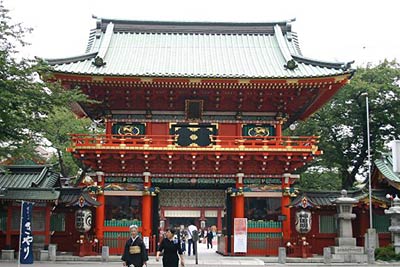 [ Yushima Seido ]
As Known for “Shorui Awaremino Rei,” Tokugawa Tsunayoshi, the fifth Shogun of the Edo Shogunate, established the temple for Confucian encouragement in 1690. Surrounded by tall trees and silence, you will not feel you are in the centre of the city. This is a place where you can enjoy relaxing time. 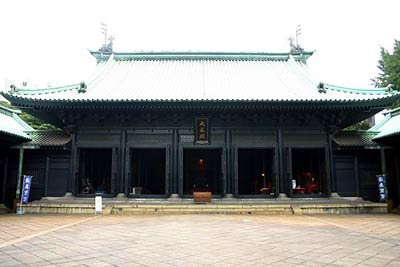 [ Yushima Tenjin ]
The shrine worships Sugawara Michizane, who is famous as the god of learning. Because of that, the shrine gets crowded with those who study for school entrance examinations from all over the country and pray for their success. On its premise, there are a lot of Ema, wooden plaques with prayers and wishes written on. The shrine is also famous for the plum blossom viewing sight. The closest subway stop is Chiyoda Line’s Yushima Station. 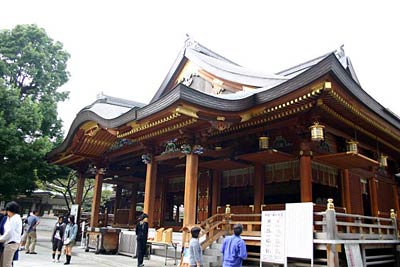 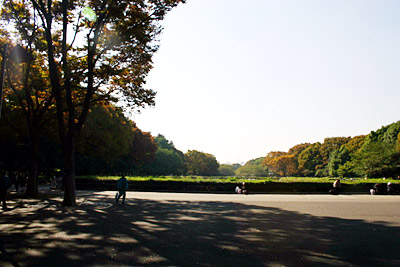 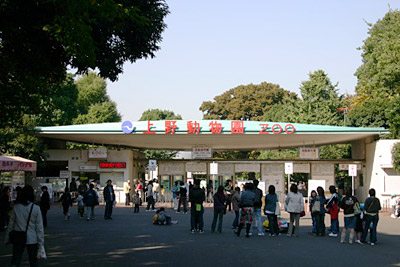 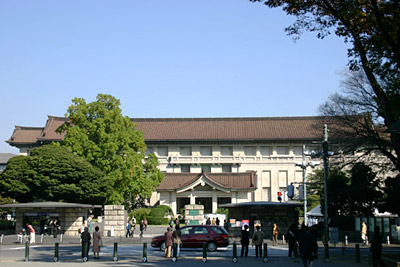 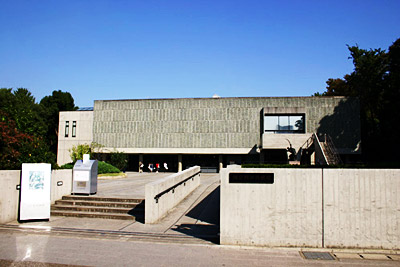 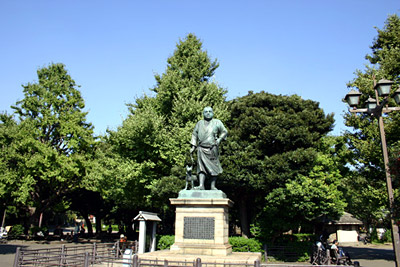 [ Shinobazunoike ]
The pond is located south of Ueno Park. You can enjoy lotus flowers in summer and birds migration from winter through spring. Tokyoite visit the pond to relax as well as for Bentendo, a temple placed at the centre of the pond. 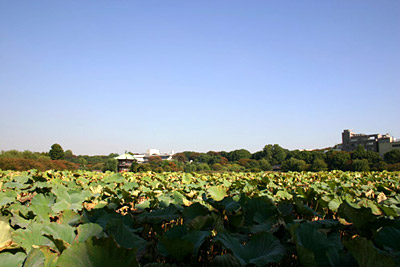 [ Ameyoko ]
Ameya-yokocho (Ameyoko), one of the synonyms of Ueno, is a shopping avenue located between JR Okachimachi Station and JR Ueno Station in Taito-ku, Tokyo. There are two possible origins conveyed regarding the street: after the World War II, a lot of stores selling American army’s surplus goods assembled and people called the place “Ameya,” and a lot of candy stores (candy is called “Ame” in Japanese) were opened up and called the place “Ameya.” The shopping street attracts many foreign tourists with over 400 stores. 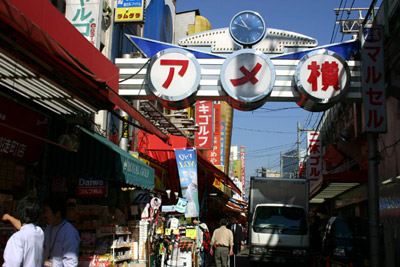 Getting from Major Areas to Museum 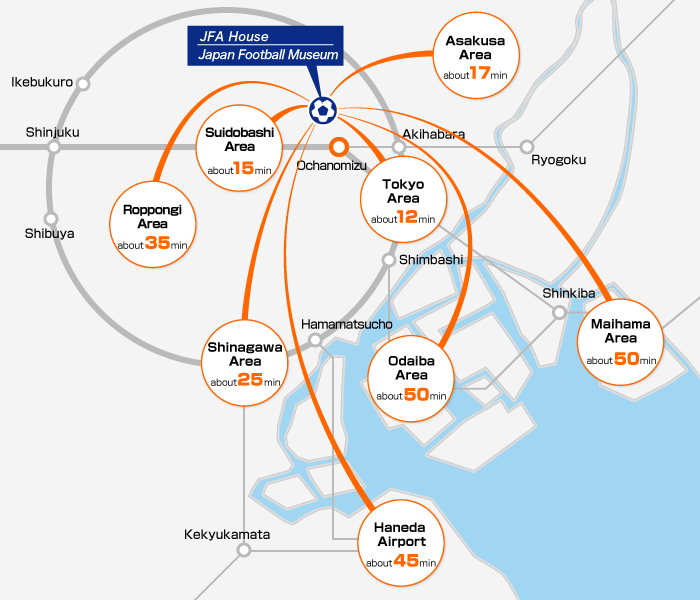 Getting from Museum to nearby stadiums 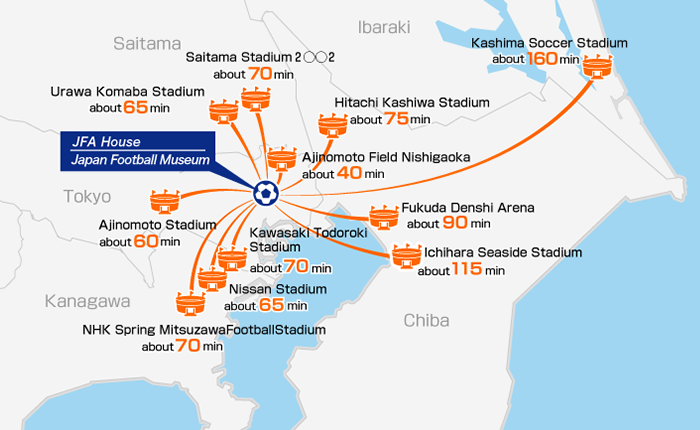